Situated in colourful and cosy historic cottages, Havana is an award winning cocktail bar & restaurant serving a diverse range of internationally inspired tapas and seasonal plates.
The bar supports local and international musicians and DJ's two nights a week for your listening pleasure. 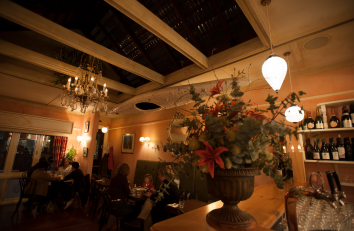 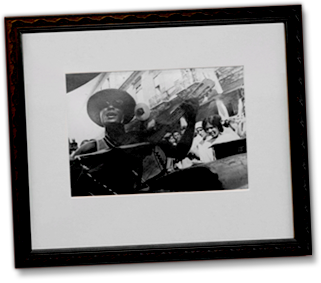 CLICK HERE TO MAKE A RESERVATION AT HAVANA BAR

Havana Bar is located at 32a-34 Wigan St, Te Aro Wellington, just around the corner from Fidels on Cuba Street. You can see a map of our location below or Find us on Google Maps . We are now open for lunch on Fridays 12-3pm and Tuesday - Saturday for tapas, drinks, dinner, cocktails, dancing and good times.

Reservations can be made online by clicking this link or calling/emailing us.

Groups over 8 are automatically put on our Havana Set Menu.

For people after tapas and drinks, we welcome you to sit in the bar. Requests for functions can be taken into consideration, please email any enquiries to info@havanabar.co.nz. For all bookings of groups of 8 or over, we have a group menu (Terms and Conditions apply).

For any musical inquiries, please send links to your music along with your bio to Potti at info@havanabar.co.nz 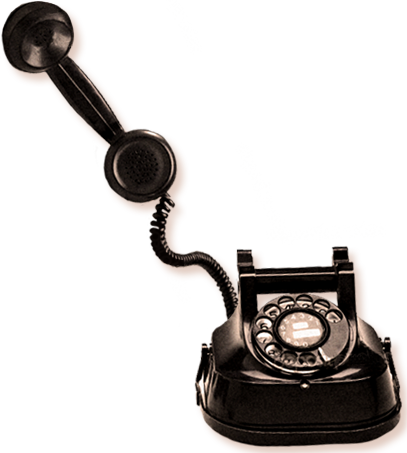 Our modern tapas menu complements the extensive range of drinks in the bar, available from early until late.
For those with pure food indulgence in mind, come next door to the restaurant and sate your desires with our ever changing internationally and seasonally inspired sharing plates. Watch the chefs serve from the open kitchen and languish in our stunning restaurant that begs for a long stay. Our food is made to share and be enjoyed by all, why only get one choice from a menu when you can have it all? Our food promotes the best from New Zealand's produce and is always seasonal and constantly changing, never letting you or our chefs get bored.
Our friendly front of house team are hospitality professionals; passionate, knowledgeable and always ready to facilitate your perfect night out in Havana.

Tapas is such a wonderful way to share food with good friends, if you would like to enquire about a group booking of 10 or more (available Sunday-Thursday nights and for lunch) please read our terms and conditions and a special group menu can be found below. Early Friday and Saturday night group bookings are available, but have to be sat between 5pm and 6:30pm and vacate by 8:00pm. 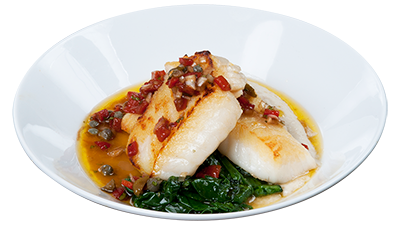 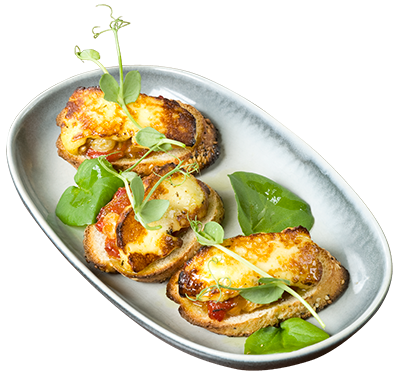 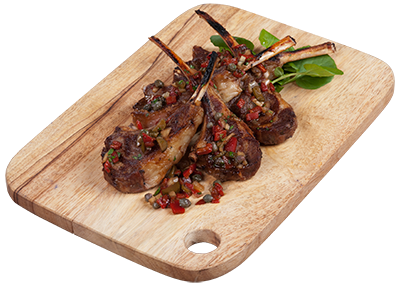 Fresh, exotic and exciting, our handcrafted concoctions brought to you by the finest bartenders combine products sourced from the four corners of the globe. Incorporated with these are an array of local and international wines and beers, brought to you for your tasting pleasure. 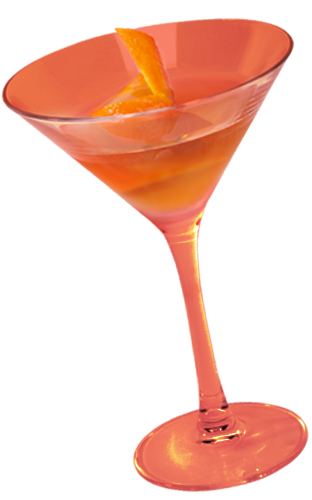 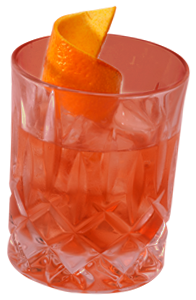 Watch this space! A booty shaking dance floor is off the cards for now, but dancing from your seat is completely allowed.

Havana Bar is located in two Historic Te Aro workingmen’s cottages on Wigan Street. The cottages date back to the late 19th century. During that time Wigan St was on the outskirts of Wellington’s old China Town. The area stretched out from Haining St and Frederick St containing the dubious reputation of gambling, opium dens, and gentlemen’s pleasures.

In 1991 the lads from Havana Coffee Works set up shop in 34 Wigan St and subsequently in time brought 32a. Between espresso’s the idea of a Cuban bar was brewing and before long the infamous owners of Fidels Café were enlisted to bring this idea to life.

In late 2002 Havana Bar was created, more as a speakeasy for the colourful personalities of the area and then officially opened in early 2003. The bar has supported local and international musicians three to four nights a week for over 13 years, and has maintained its commitment to providing music to Wellingtonian’s ever since. From its inception, Havana Bar has created a new hum in the city by embracing all things Cuban; its history, music, rum, famous cigars and coffee.

During 2010 Havana Coffee Works relocated its operations from 34 Wigan St to its new HQ to Tory St.  With this opportunity, the Havana Bar crew had no hesitation in transforming the cottage into a stunning and now award winning tapas style restaurant.

Havana Bar is a unique urban oasis preserved and nestled amongst an array of high rise neighbours. The kitchen is proud to provide the highest quality products sourced from the ‘Best little capital in the world’, including the rest of New Zealand and Abroad. Havana Bar encompasses the full experience, from the delights of lunch, dinner, and drinks, finishing with the finest music and dance.

We welcome you to come down and join in the relaxed and spontaneous sanctuary that is Havana Bar. 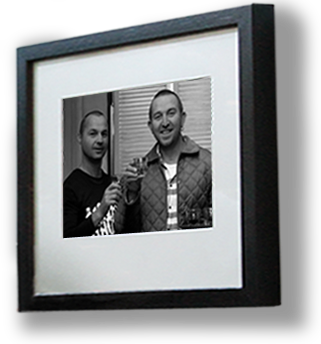 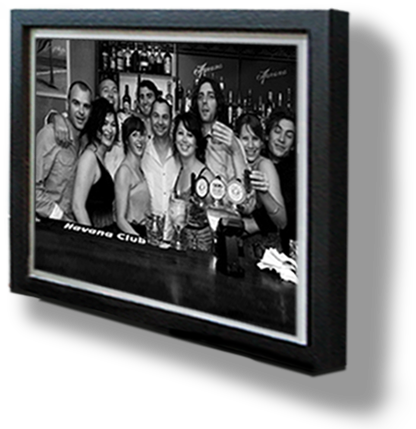 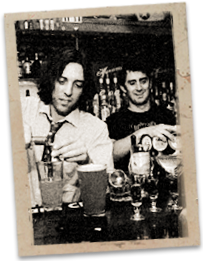 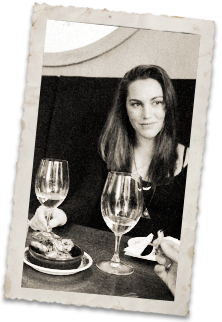 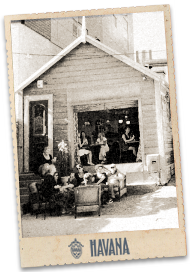 Hola friends of Havana! Join our social club and go into the monthly draw to win drinks and a tasting plate; the perfect date.

Sign up to receive updates on food and drink specials, musical events and general happenings at your favourite haunt. 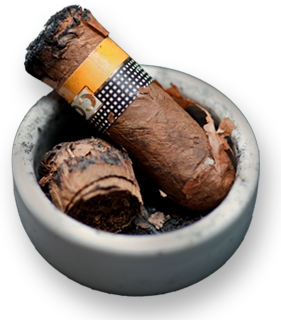